I did a teardown of an RSA SecurID many years ago (you can see that post here). In that teardown, it was an older generation (SD600) of the RSA SecurID. In this post, let’s take a look at what’s inside the newer SID700 series RSA SecurID token. A short video of the teardown is included towards the end. 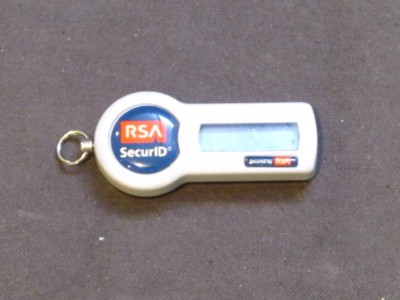 These devices were designed to be tamper-proof so dissembling was pretty difficult. The newer version of the SecurID was nevertheless slightly easier to take apart compared to the old version. Here is a picture of the SecurID after it was removed from the casing. 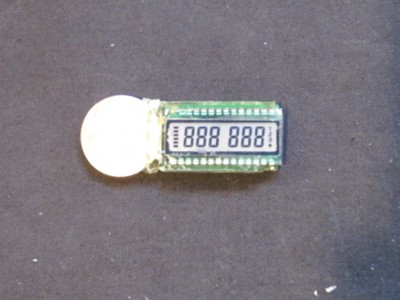 And here is a picture after the LCD was removed. Like the previous generation, this SecurID also relies on the chip-on-board design. Besides the main chip the only external components are a clock crystal (used for the real-time clock) and a few capacitors. 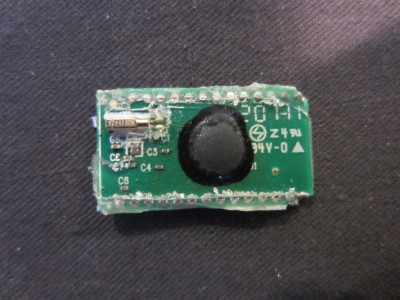 Here is a short video of this teardown: